Praise for the Samantha Brinkman Series 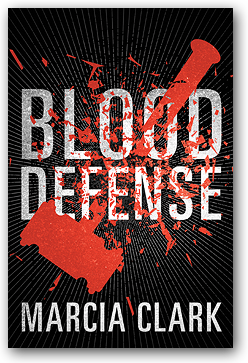 "Former L.A. prosecutor Clark kicks off a promising new series with this top-notch whodunit...Clark sprinkles jaw-dropping surprises throughout and impressively pulls off a shocker that lesser writers can only envy."
—Publishers Weekly, Starred Review

"[Clark] has the start of another successful series in this page-turner featuring a ballsy protagonist with a secret past."
—Booklist

"Clark's deft handling of her characters through a multilevel maze of conflicts delivers an exhilarating read."
—Library Journal

"Blood Defense is a suspenseful page-turner that will have you on the edge of your chair."
—Night Owl Reviews 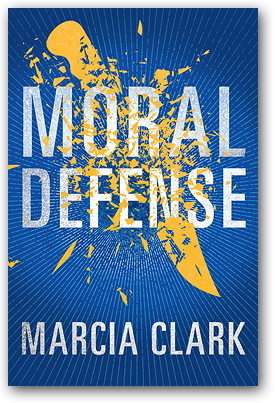 "This second in the Brinkman series (after Blood Defense, 2016) is a nonstop ride marked by legal and moral gray areas, with a cliff-hanger epilogue. Another Clark legal thriller that's hard to put down."
—Booklist

"A murdered family leaves only one survivor in this second roller-coaster case for Los Angeles attorney Samantha Brinkman...[The case] builds to a rare intensity."
—Kirkus Reviews

"It's a complex, tightly woven plot, and as is in the case with all of Clark's novels, the page-turning journey—through sensitive and controversial issues—to the surprise ending is not without considerable twists and turns..."
—The Big Thrill

"...you'll be thrilled with [Marcia Clark's] second Samantha Brinkman mystery, Moral Defense, in which your assumptions as to whodunit will be wrong. This book has a complicated moral compass and an ending you don't see coming."
—Elle Magazine 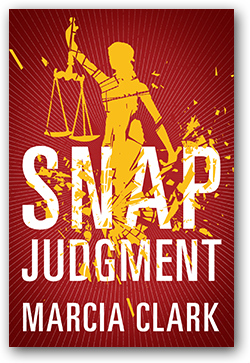 "Fans of Clark's legal thriller series featuring defense attorney Samantha Brinkman will be pleased to learn that this third installment (after Moral Defense) continues to deliver fast-paced plotting and savvy style laced with a healthy dose of humor."
—Library Journal

"Propulsive plotting, visceral action, dexterous dialogue, and a palpable sense of time and place all conspire to make for an undeniably exhilarating read."
—Criminal Element 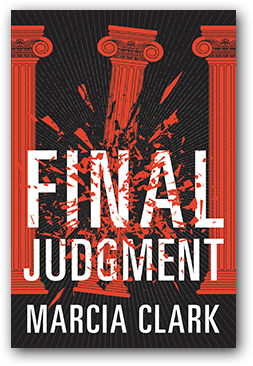 "The plot twists are both plausible and shocking in this intelligent page-turner. Fans of whodunits featuring ethical dilemmas will be pleased."
—Publishers Weekly, starred review

"With its fast-moving plot and winning characters, this fourth entry in the Brinkman series will keep readers turning pages and rooting for Sam."
—Booklist

"Samantha Brinkman returns to the stage in Final Judgment, a classy novel of high-stakes suspense shot through with ambiguous morality and laced with wit and humor. Marcia Clark is unequaled in her ability to create a legal thriller so thoroughly steeped in the often crazy worlds of law, crime, and human frailties."
—AuthorLink Writers & Readers Magazine

"The final book in the Samantha Brinkman series is a thrill ride with twists and turns..."    —Red Carpet Crash

"I definitely recommend the series to fans of legal thrillers. This one opened my eyes to this genre and I can't wait to dive into more legal novels!"
—Petite Melanie